On Open Night, English as an Additional Language displayed information about our program as well as examples of student’s work. Below are some examples of the resources we displayed. 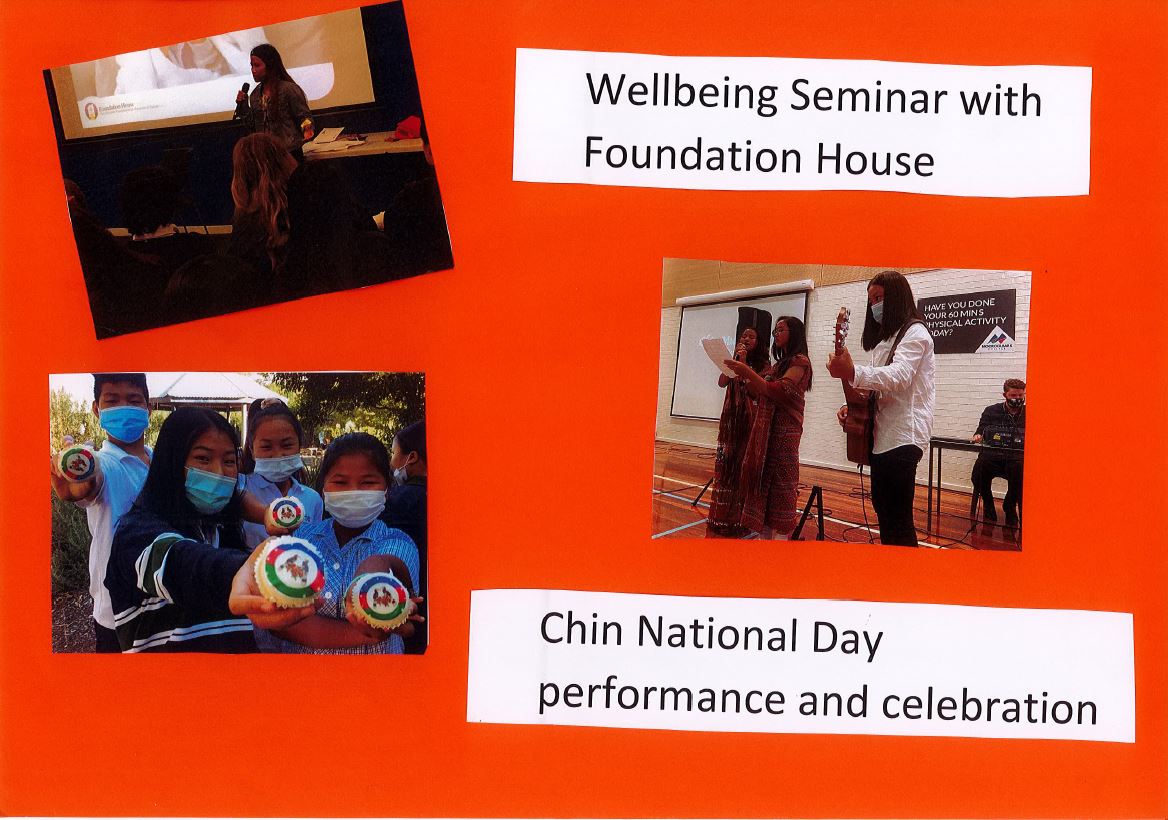 Eddie Mabo’s life is defined by the multiple struggles he faces throughout the film. His life is lived while fighting for the Indigenous people within social and historical context. In addition, Eddie faces a number of conflicts throughout his life which has been explored throughout this essay. These are his struggles to balance his political ambition with his family, his struggle between fighting for his land right. At the end of the film, the victory of Eddie’s hard work has paid off and the Aboriginal people got their own land right and opportunities. Throughout the film, the director of the movie, Perkins, shows us the difficult road of a leader and leaves us thinking about the struggles Aboriginal people have faced throughout their lives as well as the competing sources of tension inherent in human life in general.